In December 2014, parts of Thailand and Malaysia were immersed, in September parts of Pakistan and India were devastated by inundations. Closer, in Europe, floods also occur regularly: in October 2014 more than 30 people died after heavy floods in Turkey; in November parts of France were overflown and in June 2013 Germany coped with floods. The Dutch, however, have found an efficient way to prevent their country from flooding: the existence of institutions called "waterschappen", regional Water Boards, entrusted mainly with the management of water and keeping dry land dry. On Wednesday, March 15th, 2023, the next elections for these Water Boards will be held. Guido van der Wedden MSc is an engineer and number three on the list for the AWP Rivierenland, he calls upon all expats to vote for him.

These Water Boards are a typically Dutch form of governance and indispensable for a country of which half of the territory is situated more than one meter below sea level. More than 1000 years ago, the inhabitants of Holland understood that collaboration was essential to protect their country against the sea and the rivers. That's why, in the thirteenth century, the first Water Boards where created. One of the first was the "Hoogheemraadschap van Delfland" created in 1282 in the region around Delft.

Nowadays the Water Board of Rivierenland has, apart form the maintenance of dikes and dams, two other key tasks: water level control and water quality control. The Water Board is a local government with its proper governing board and a tax system: all those concerned by the works of Rivierenland have to pay tax. Every four years, these tax payers, the inhabitants of Rivierenland's territory, elect the members of the governing board. All those that have reached the age of 18 or over and are resident of a Dutch Water Board territory, as evidenced by the Base Registry Persons, can vote this coming March 15th.

For centuries, the Water Boards ware governed by those with knowledge of water management: first the noble landowners, later the farmers assisted by engineers. Since a change of law in 2008, political parties are admitted to the boards. However, as the tasks of Water Boards have remained mainly engineering work, there are still a lot of engineers in the board.

Guido van der Wedden MSc has been elected member of the board of Delfland and is now on the list for the AWP Rivierenland, an independant party with engineering alumni on the list: "I call on you to vote for an engineer on one of the lists as decisions about our safety against flooding are too important to leave to politicians or environmental movements!" 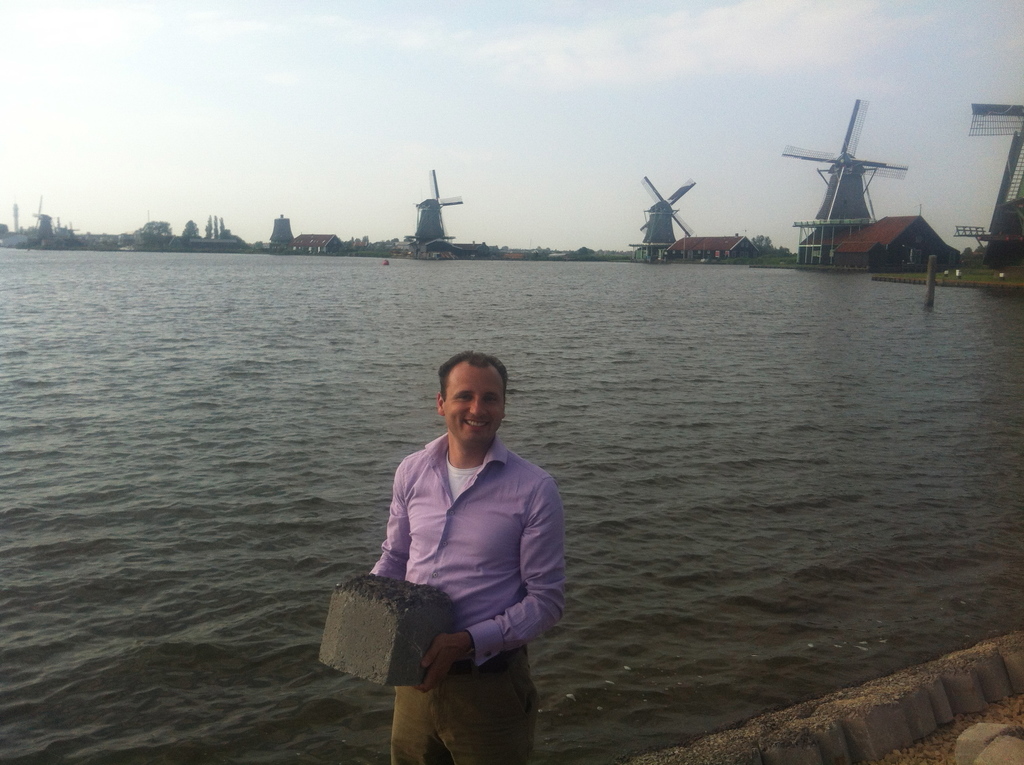